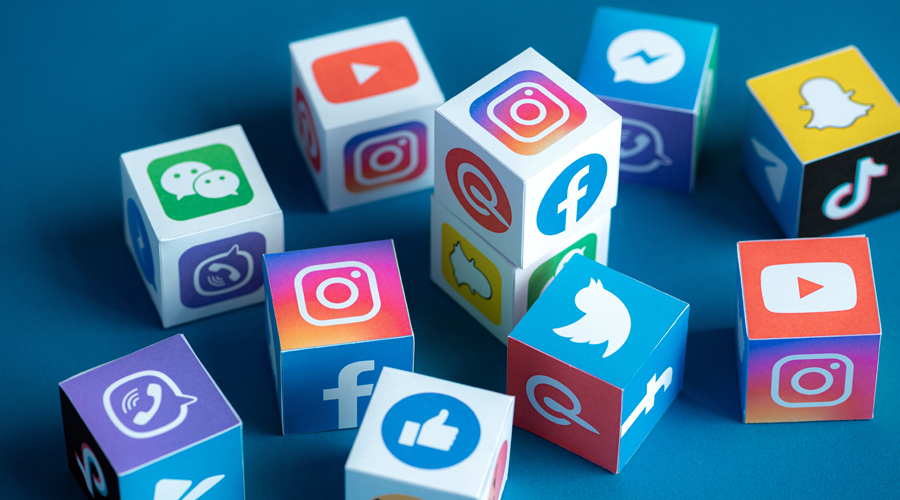 WhatsApp introduced a feature for its Android beta users last week that allowed them to select the quality of images they send via chats. Now, this feature to send high-definition photos has been introduced to WhatsApp beta on iOS.

Microsoft has finally released a beta version of Windows 11, which features a big redesign along with lots of new features.

Key new Features include the Centralised Start menu and Taskbar, Snap Layouts for running multiple apps at once. Microsoft team integration with the taskbar, as well as Microsoft Store announcing support for android apps. Click here to find out Everything you need to know about Windows 11 beta.

Twitter offers bounty to users for finding bias in its algorithm

Twitter is offering rewards worth up to $3,500 for identifying biases in its image cropping algorithm, an effort that Twitter had announced back in May.

Those competing will have to submit a description of their findings, and a dataset that can be run through the algorithm to demonstrate the issue.

Find more details in this article: Twitter offers bounty for users who find its algorithm bias.

Instagram has announced that users can now make Reels for up to 60 seconds. Until now, the Facebook-owned social media platform allowed TikTok-like short format videos for up to 30 seconds.

Users must ensure that they are using the latest version of the app to see changes.

Apart from these Instagram has some changes to make the platform secure for young people. Starting this week, everyone who is under 16 years old (or under 18 in certain countries) will default into a private account when they join Instagram. Making it harder for advertisers and potentially suspicious accounts to find young people.

Some older Kindle e-readers will soon no longer be able to connect to the internet to download new books, Amazon has said.

The slower technology used at the time – 2G and 3G internet – is being discontinued in many places, particularly the United States.

Several other models will also be restricted to wi-fi only. The affected devices include models released in 2016 and after. Newer ones, which use 4G technology, remain unaffected.