What is BIOS and UEFI, difference and upgradation explained! 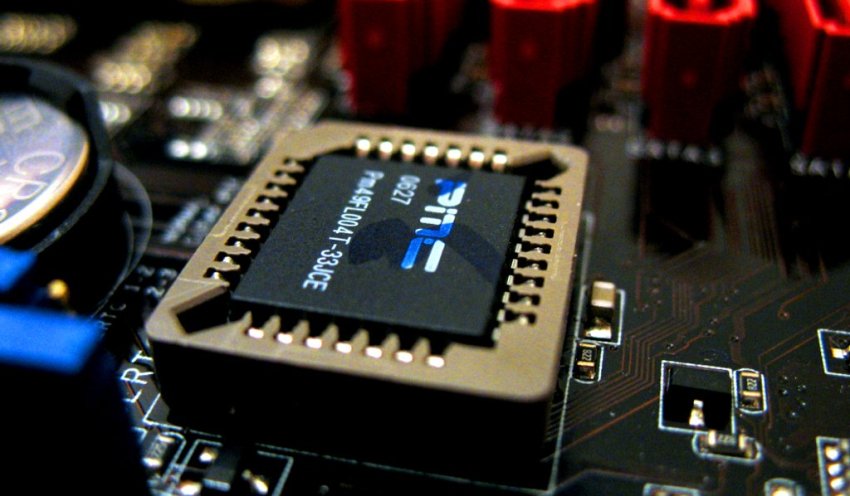 Hi everyone, there is intelligent chip inside your PC and sitting on your motherboard which is kind of your first operating system that system uses, before Windows or Linux.
When your power on a computer, lots of process fires up before you see your pc working. Here is sequence.
In case of Windows OS

It’s called Power On Self Test, this clearly implies, It checks if all hardware gets power properly and is ready to start.

BIOS is basic Input output system of your system which has little memory as well which remember your password of BIOS, date and time, your boot configuration settings and preferences, which device to boot first, along with all requirement for basic input and output operations.

Yes this is called, New technology Boot loader, used in windows, it loads the application to main memory which responsible for starting windows OS load.

Master boot record, yes your windows still not started loading, Master boot record holds the sector and location information of first executable files in your Hard drive, MBR load its and process getting initiated and you see windows loading.
In case of Linux, last two step changes
Like in case of Linux or Linux based OS,

Stands for grand unified boot loader, it works for linux and does pretty much same thing as NTLDR.

Linux loader, since unlike windows, all process in linux execute in series one by one to keep things stable and secure.
In this post, I am going to show u a superb video explains you further about BIOS and UEFI very amazingly.
http://Inteligentcomp.com

Is it possible to turn on the Switched off/powered down phone remotely?