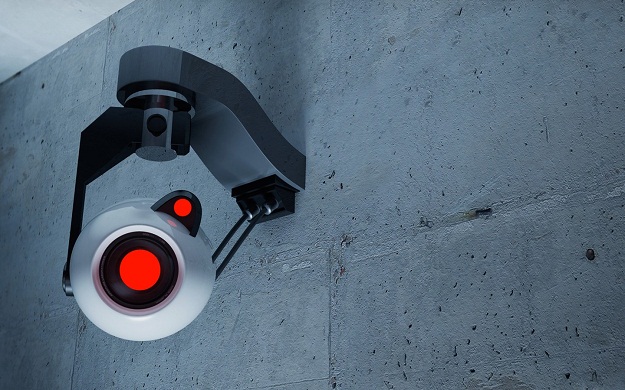 Using OS mainly in two versions help to achieve more functionality and securityalong with flexibility, do you know which one of both 32 bit operating system and 64 bit OS, more secure? And why if anyone of them, why you should choose the one?

Welcome to Intelligent Computing, Using 64 bit OS is great if you love to have amazing performance and Also you can get the great performance with 32 bit if you have lower configured PC, what about the Security with 32 and 64 bit operating system.
Now a day’s most of the PC have 64 bit configuration in high end PC and highly configured Laptops, where older PC and affordable laptop are equipped with 32 bit OS.
32 Bit and 64 Bit PC means the Data width of the Operating system architecture which is being sent and received from Microprocessor in one clock cycle. It does also depend upon the clock speed or Frequency of Processor.
If you are using your system in Network environment or for saving some great data of simply using it as server, its best recommend using the x64 bit operating system like Windows 7 windows 8 or any 64 bit Linux distribution.
Here are couples of reason which state and makes clear why 64 bit operating system are more secure.

Do you know many of the operating system crashes occur due to faulty drivers installed on your system? Or saying those drivers which don’t have digital signature from legal manufacturer still can be used on system.
These Drivers supply malware to the system and cause lots of harm like Blue Screen, Unexpected shutdown, long time to boot/startup and hardware functionally is mostly affected by these drivers.
X64 Bit operating systems are designed such that it enforces the driver signature at the time of installation, this enforcing include both Kernel-mode driver and user mode drivers.
Mandatory driver signing prevents the system from unauthorized and unsigned driver provided by malware working on system.
If you will use the 64 bit Operating system Malware authors will have to force to disable driver signing check and bypass the signing process through rootkit used for boot time.
Yeah it’s possible to enforce the driver signature with 32bit operating system as well but there arises many compatibility issues to handle such task.

Address Space Layout Randomization is very well known securityfeatures which allow the programme data to write in memory at different or say random location every time it execute.
When we are not using ASLR, attacker would easily predict the location of the program on the RAM and it can make any virus or malware to sit there and steal the information from there. 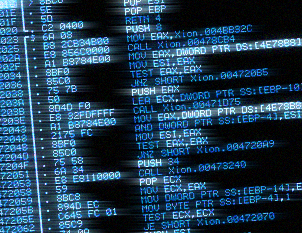 With feature like ASLR, attacker have to guess the correct location of the program’s data and if the guess is wrong, this will cause the program to crash and new startup of program will be at completely new location, again seems newly impossible to the attacker.
Talking about the 32 bit operating system, these days ASLR is implemented in 32 bit OS as well but it’s not as much vast and random in nature so not so powerful as 64 bit.

KPP is the Amazing security feature which was introduced in 2005 by Microsoft’s64 edition of windows this prevent patching of kernel of the operating system.
According to Wikipedia
Patching the kernel means, modifying the Kernel of Windows Operating system to some unsupported mode or by unsupported method of filling the security holes. Kernel Patching was never supported by Microsoft reason being that it greatly reduces the system reliability.
Though Microsoft doesn’t support patching but it’s still being possible in operating system, but due to evolution of x64 bit Operating system, Microsoft has applied technical barrier to prevent such patching.
More on Kernel Patch Protection on Wikipedia

DEP is the feature of Operating system that allows marking the certain area of memory as the data area and execution of the any kind of data from those areas are strictly prohibited.
Operating system marks these areas as NX bit and consider as Non-executable area. Because only this area has user data and an attacker can put any file or executable program in this area only.
Using this DEP policy in x64 bit operating system; attacker won’t be able to execute any such files from those areas. Though Modern 32 bit OS also has this feature but its implemented on Hardware level if you have 64 bit operating system thus, more secure.

Unless you are still using the old 16 bit programs, you should upgrade to 64 bit operating system if your current configuration allow you to do so. Share this post on your tweet, Facebook page and be awesome by linking this post in Forum if someone asks such question.
http://Inteligentcomp.com