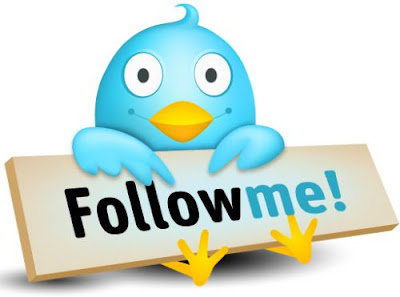 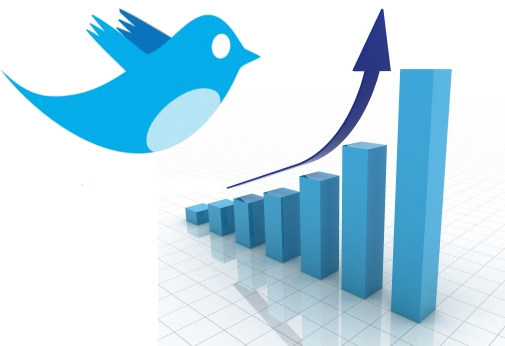 1. Profile picture. This is seriously one of the most easiest and basic thing to do. If you haven’t uploaded any pic and instead the default egg appears, well it directly says a lot about you. A person without a display pic is either not a regular or serious tweeter or isn’t serious about his own views (maybe he/she doesn’t have any).
2. Interesting bio. – It’s always been easy to comment on or give opinion to others but majority finds it difficult to describe their own personality and that in just a few lines. The key is to use more and more interesting words and to outline about your basic interests and hobbies. Give your USP i.e. something unique you have done instead of old boring stuff. Mentioning your website is a bit boring and old but if instead you share any adventure of yours or any of your crazy thought you get a plus point.
3. Add your location. Share your location with people, although not everyone on internet is interested in your location but there are some fellas who like to follow those belonging to their country or locality and similarly there are some who like to befriend to people from abroad.
4. Name Game. – Quoting Shakespeare “what’s in a name”. Well on Twitter name is a serious thing in which describes and say a lot about your personality. You can surely go for a name other than your real name e.g. Rick Francis turns to FUNNY RICKY. Also don’t even forget to mention your rank. Example if you are a CEO of a company, a journalist, blogger or whatever. If your DP or Bio fails this one word could get you a lot of attention.
5. STOP BEING A SALESMAN. – Stop selling on twitter, no one logs on twitter for shopping; eBay and Amazon are enough as online shopping centers. Using twitter for business could be a good option but everything has a limit. If your last 5 tweets are about selling/Buying, dear friend you are losing your impact.
6. Don’t mass-follow. Seriously this is a major practice on twitter, which is why people following thousands of others are not any good on twitter themselves. Thinking that if you follow others, others will also follow you in return, dear friend answer yourself “In this 21st century who is foolish?
7. Be active & start conversing.-  Well it’s difficult to tweet all the time but try to tweet more and more, less tweets means that people subscribed to you are just subscribed to a book never published. Also make sure that out of every 4 tweets at least 1 is a conversation tweet. Reply others, ask others; the more you tweet your original stuff instead of sharing articles and re-tweeting. The more you tweet original the more you are worth for others to be followed. 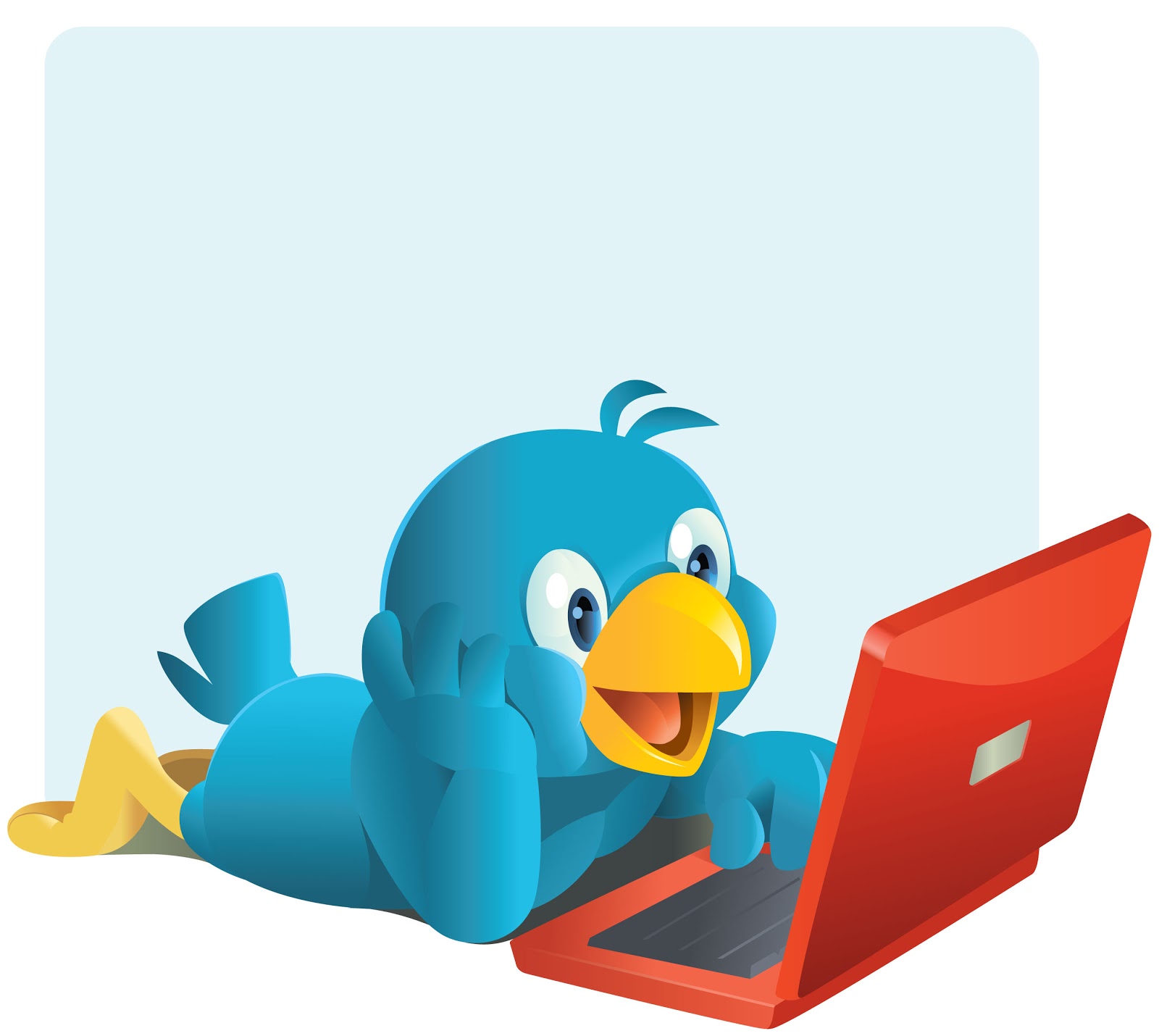 8. Re-tweet.- It certainly will happen that one may not get enough time to be on twitter so just re-tweet those tweets which catch your eye. Doing this you won’t be cut-off from your twitter account.
9. Don’t be repetitive. – Every day is a new thread, tweeting about the same event over and over will make you look weird.

Well I just hope that following these guidelines may help you in increasing number of your followers.