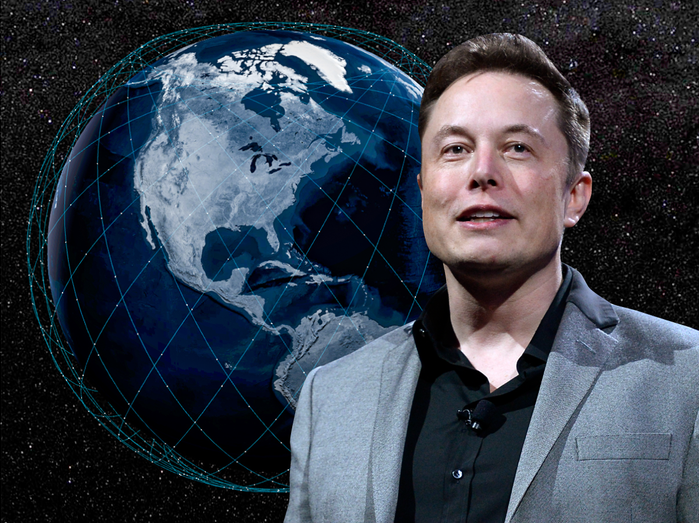 The latest speed test report by Ookla has revealed that the speed of the Starlink Internet has improved a lot, and it is now closer to the speed offered by wired broadband.

This report shows Starlink wasn’t much behind the average download speed for US fixed broadband providers. They averaged 115.22 Mbps during the second quarter, Speedtest said in its report.

Also Read Starlink: Everything you need to know about Elon Musk’s satellite Internet.

A Few Months ago CEO Elon Musk had announced that Starlink will enable global coverage once it crosses the “strategically important threshold” of 69,420 active users.

Given that satellite internet is often the only solution for people living in remote areas with little to no fixed broadband access, the Speedtest® results that came from HughesNet, Starlink, and Viasat during Q2 2021 were quite encouraging.

However, Starlink was the only satellite internet provider in the United States with fixed-broadband-like latency figures, and median download speeds fast enough to meet most of the needs of modern online life at 97.23 Mbps during Q2 2021 (up from 65.72 Mbps in Q1 2021).

The Ookla report said that Starlink was the only provider amongst the three satellite internet providers with a median latency that was anywhere near that seen on fixed broadband. Starlink was able to achieve this feat because its satellites are closer to the earth’s surface as compared to the traditional internet service provider.

The Viasat and HughesNet, on other hand, have higher “geosynchronous” orbits of around 35,000km for their satellites. This was the reason why Starlink was faster than the other two.

The most important thing was Starlink was the only satellite internet provider with a median latency that was anywhere closer to fixed broadband in Q2 2021 (45 ms and 14 ms, respectively). Low latency makes the internet connection more responsive. That makes it essential for smoothly running many common applications such as voice and video calling, gaming, and live streaming of content.

Currently, Starlink is offering beta services in 11 countries including the US, Australia, New Zealand, and parts of Europe.

Earlier in June, Starlink company president Gwynne Shotwell announced that the company deployed around 1800 satellites and once all those satellites reach their operational orbit, Starlink will provide continuous global coverage by September.