Backtracking is important if you want to keep your aim high, here see how internet had grown drastically in last 10 year.

Welcome back folks! Wish you a very happy Diwali to all of you. Today I’m mood to evaluate or say let’s have a flashback on the  internet evolution in last 10 year. The time when Google and Facebook had no existence and now when these are dominating kings of the Internet era. How people use to be and how much they use to be, what speed was and how they use to express themselves. Let’s start with some important parameters to compare both generations. 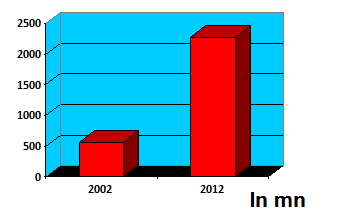 At the time of 2002, people use to surf Internet for average of 46 minute a day. At 10 year latter its around 4 Hr a day, (may be Social networking website has more credit for this) 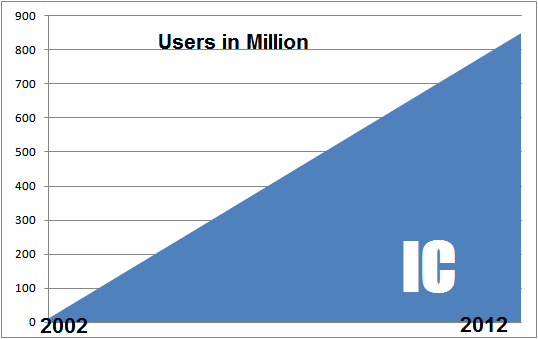 Screen shot of some of the famous Websites 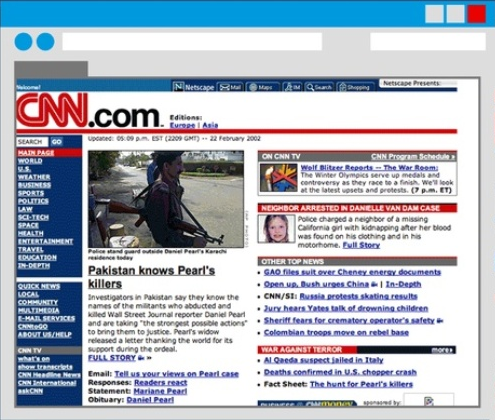 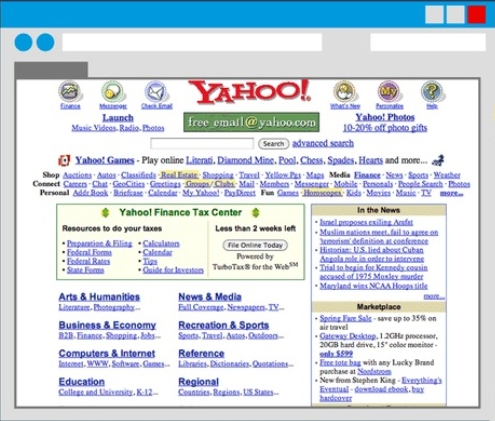 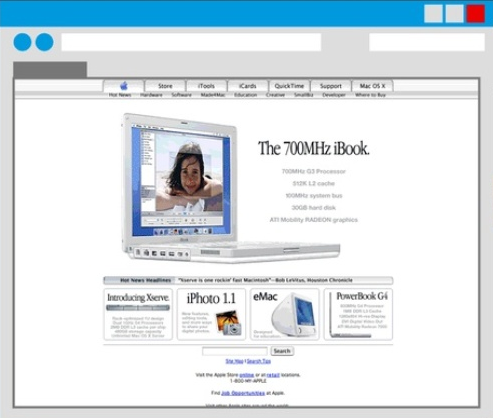