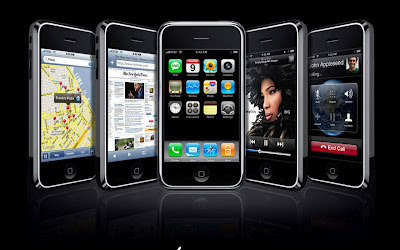 THIS FRIDAY APPLE I PHONE HAS BEEN LAUNCHED … ALL OVER THE WORLD PEOPLE ARE WAITING TO GRAB A BITE OF THIS JUICY MOUTH WATERING APPLE DELICACY
The new  iPhone 5 which is set to replace its ancestors the iphone 4s . Bookings have started but still what’s new in this epic device. Here are some of the pros and cons of this epic device.
Good things come up first so here are the pros
Thin, sleek and a large DISPLAY 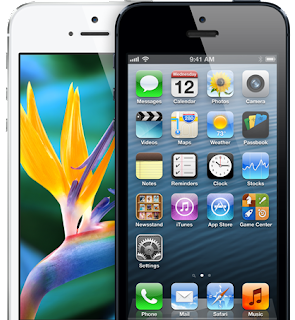 The new apple iPhone 5 is much thinner, sleek and easy to fit in pockets. Its only that much broad as your thumb can move.
Faster CPU 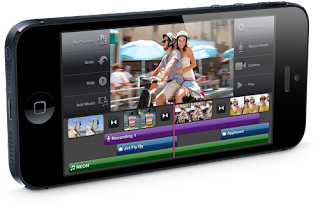 THE iPhone 5 consists of A6 CHIP which is twice as fast as A5 CHIP .More fast no wastage of time in loading of apps. Surfing in menu is easy and one can work on multiple apps at the same time easily.
FASTER WIRELESS AND HIGH SPEED DATA TRANSFER 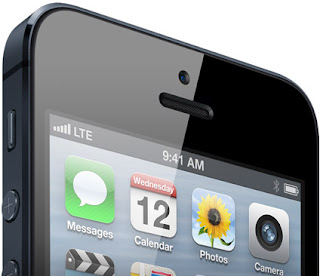 Not only the fast 3G but it has lte support which makes data transfer really fast. Lte data transfer is  about 5 times more than the 3G . SPEED up to 28Mbps have been seen from places where 3G SHOWS ONLY 2 Mbps

YOUR iPhone IS NOW MORE VIBRANT

The new iPhone is more vibrant, the display is real HD experience (It’s fascinating). The games you play, the apps everything looks amazing, and its vivid display makes u believe that either you are inside your game or it’s just happening in front of you.

LONG BATTERY LIFE THEN 4S
The A6 CHIP is not just fast but power saving too. Apple has said that its new device is capable of giving 8 hour long battery life while browsing but some reviewers have reported a 9 hour long life.
.
Camera 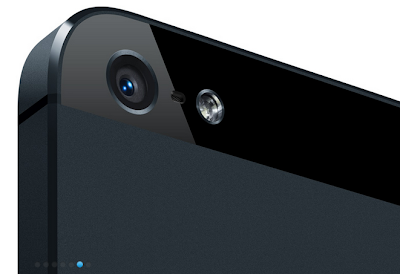 It has got 8 megapixel camera similar to iPhone 4S. The phone comes with newly announced panorama mode, makes it more sexy. The front camera is upgraded to 720px which is a plus point.
Now time for CONS, the only disappointing thing about the new apple iPhone 5  is its map feature
Apple has replaced Google maps and installed its very own MAP FEATURE.

An entire city is in the ocean, a farm has been labeled as an airport, highways end in the middle of nowhere and a hospital now covers the entire center of British city Stanfford-upon-Avon, Shakespeare’s home. Welcome to the new world of APPLE Inc.
At the end of all the smart phones in the market APPLE is the trendsetter and is one of the very best in the Smartphone market.
So go grab a bite
http://Inteligentcomp.com