8 Must to know Facts of Windows 8

Microsoft is bating Windows 8 as most fabulous designed and featured windows ever. It has no doubt many new features and everyone out there are now aware of the features of it like metro style start menu, mobile device support and all.

Still there are many untold facts that Microsoft has not rolled out. Well Windows 8 is releasing on 26 October 2012 and its really going to change your desktop a lot.

Here i was able to compile some of the new details of Windows 8 and here it is. 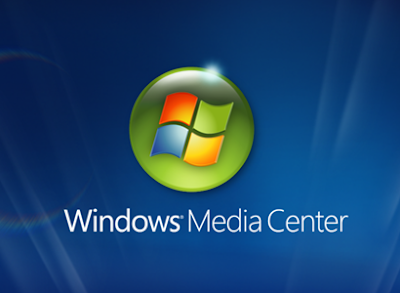 One of the rocking features that i liked in windows 7 was Media centre, media centre is one stop centre for all our media and their organisation as well as home theatre experience. It also let us record TV shows, and many more. But you will not able to find it as the part of Windows 8! Yes, Microsoft has announced that this will be paid for the user. User have to first purchase the Windows 8 media centre additionally or have to buy the Windows 8 Pro Pack to avail the windows Media center. 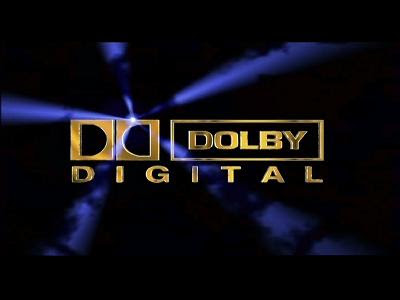 Dolby digital support lets you experience the 3D and crystal clear sound on your computer. Microsoft has took this feature from Dolby digital lab and integrated it in Windows 8. That means you will be able to enjoy a complete home theatre on your PC with 5.1 Surround sound and complete utilisation of Blue Ray Technology. Both Windows 8 x86 and x64 bit version will support this feature.

Yeah it’s great to include the Dolby digital technology in Windows 8 but Microsoft believes that most of the media now a days are from online sources not actually DVDs. They said YouTube, Hulu are the main source of media now a days to all user. Thus this doesn’t worth to include the codes for DVD playback support on your new windows 8. However if you want to play DVD on media player you can download Additional codec pack for Windows 8 that will add this feature to your PC.

Though Windows 8 not only took the features like said above but also given many features like one is here. All the windows 8 Devices like phone, tablets, PC along with all the future version of Windows and their software like Office365, user will be able to connect to skydrive to make their file online and every user will be connected to cloud. Coming era is of Cloud and Microsoft has included the same idea for the entire user and assumed it as the backbone of the mobility. User will be able to access all their important data and services regardless which device they are using.

With $ 300 million investment of Microsoft in new Barnes & Noble digital, they finally agreed to code a e-reader for the Windows 8. This will allow windows 8 tables user to access BarnesandNoble.com and access over 1 million titles online which include Netfix movies, TV shows and other content.

Microsoft first goal is the family safety. New parental control in Windows 8 will allow parents to control and monitor the content and information they are heading and passing with. They will be able to filter the content sites and data for their children. Previously it was the as the ad-one on Windows live essential but now this will be inbuilt in windows 8.

Previously Windows live essential was able to use the multiple account multiple brand names and content was divided in windows Live Mail, cloud account was windows mesh and all. To avoid such confusion and make the one name, Windows 8 has changed all these to persona. Windows live mail will now be just Mail. Only Microsoft account will be one for authentication, all the storage will be in skydrive, contacts will be in People etc.

Finally Microsoft has given some chance to developer and released some new names in pre released. Windows 8 Consumer preview and Windows 8 Developer preview. For both the audience and say user, that can test as well as get introduce to the new future and get closer to the Microsoft.
The finally and one single version of OS will be realised on October 26, 2012 exactly after 3 year of Windows 7,