Is NoSQL is a better Alternative for SQL? 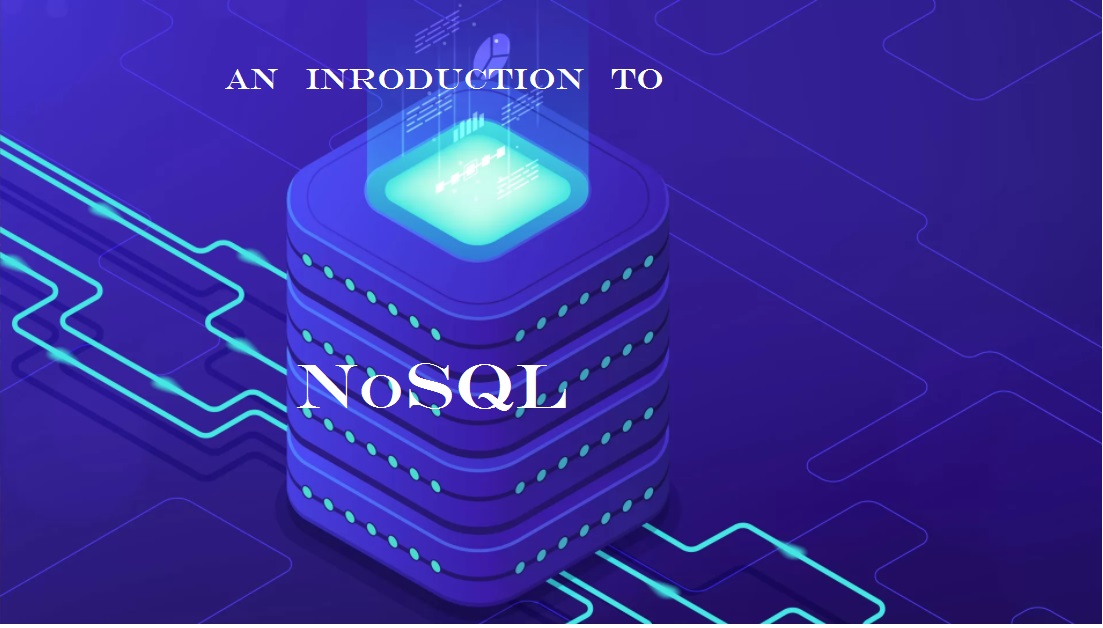 The rise of the Internet has changed application development profoundly. The amount of data, the structure of the data, the scale of applications, these changes have led many organizations of all sizes to choose NoSQL over SQL database technology.

NoSQL Database is a non-relational Data Management System, that does not require a fixed schema. It avoids joins and is easy to scale. The major purpose of using a NoSQL database is for distributed data stores with humongous data storage needs.

NoSQL is used for Big data and real-time web apps. For example, companies like Twitter, Facebook, and Google collect terabytes of user data every single day.

What is Need for NoSQL?

Advantages of NoSQL over SQL

NoSQL databases are not a direct replacement for a relational database management system (RDBMS). For many data problems, though, NoSQL is a better match than an RDBMS.

NoSQL databases have become popular because they store data in simple straightforward forms. This makes them easier to understand than the type of data models used in SQL databases.

In addition, NoSQL databases often allow developers to directly change the structure of the data.

Relational databases store data in structured tables that have a predefined schema.

The scale-up with larger data cannot be handled by SQL.

NoSQL can handle a huge amount of data because of scalability, as the data grows NoSQL scale itself to handle that data in an efficient manner.

The adoption of NoSQL databases has primarily been driven by uptake from developers who find it easier to create various types of applications compared to using relational databases.

Document databases such as MongoDB use JSON as a way to turn data into something much more like code. This allows the structure of the data to be under the control of the developer.

There are four main types of NoSQL databases:

When should NoSQL be used:

I hope this article helped you understand NoSQL databases, a little better, and when to use them for your project.