Do you need to reboot Linux Server after Kernel Update? 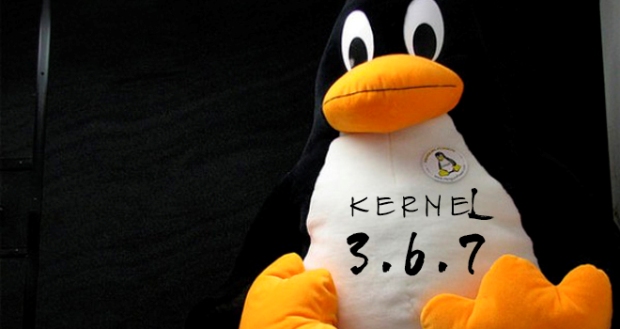 If you are working on Linux Server or Even any server, it should have almost 100% uptime, do you really need to reboot your Linux Server after you just updated the Kernel?
This Question I found on Stackexchange.com and I find this interesting to share with you people. The expert out there answers it in both yes and No context depending upon their views I’ll explain you why yes and if not then why?
The Question was
There were mainly 4 different answers of this question supporting yes and No part. Before you proceed let me tell you, why you need restart your system after you changes?
In Linux specially, when system boots up all the files is loaded into the system memory to start working, unlike on windows, all the files work right from hard drive and its just locked during the process.
This means you can change, update the entire Linux System and System won’t tell you that this file is locked and all. So when you do kernel update its changes are saved on hard drive and not on running system.
Now lest Get to know about the answers.
NickW answered simply yes, for kernel update!
Hauke Lagingsuggested two main reasons for rebooting the system after kernel update:
1. If you want to use the advantage of new kernel and its security fixes, you must to reboot. Seems very right.
2. During the kernel updates, the updating process usually removes all the older kernel files from the system. So for any purpose, if you or any other script unload the current kernel from system memory, it is not possible to load it again and system won’t be working at that moment.
Tonny Suggested one interesting point that some Linux Destro can handle both newer and older version so you don’t need to restart the kernel immediately.
Tonny added more reason of rebooting the system but it may be postponed to some good time when server is least busy.
Yes System can be working very fine because it will be working on older kernel as suggested if this should not unload.
But it’s not good idea to keep running your older kernel and updating your system, as it won’t be saved on your system. It’s better to reboot ASAP and after that only updating should be perform.

You can keep working on Older kernel but make sure do not perform any task/script that unload the kernel from system also do not update the Kernel more as it won’t be saved.
http://Inteligentcomp.com

How to setup virtual web hosting and host multiple sites on one server ? [ In two minute ]