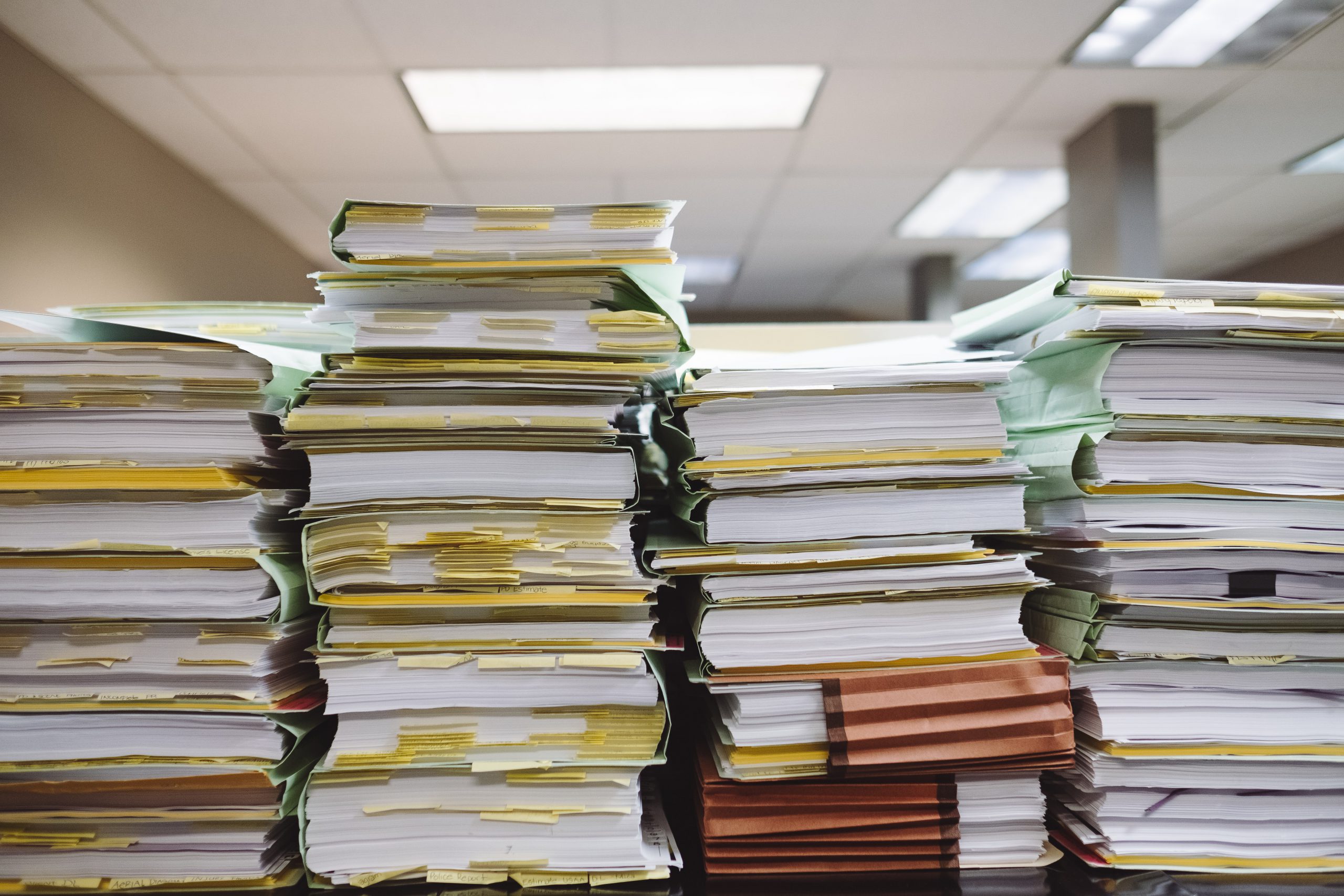 As we know linux is a multi-user system. In such systems it becomes crucial to protect the files of the system from being altered, corrupted or deleted by unauthorised users. The Linux system divides authorisations in two levels: Ownership and Permissions.

Ownerships Determines types of users at authorization. There are three types of ownership to a file or directory in linux system.

Also Read : How to find, and read Log files in Linux?

These permissions are represented by following symbols.

Characters in the beginning of each line represents permissions of different types of user.

First character in list items represents weather its a file or directory.

How to change Permissions

File and directory permissions are changed using chmod( change mode) command. There are two ways to use chmod — the symbolic mode and the absolute mode.

In symbolic mode you can add, delete, or specify the permission by using the following operators.

This is a way to modify permissions with the chmod command is to use a number to specify each set of permissions for the file.

Each permission is assigned a value, and the total of each set of permissions provides a number for that set. Check the following table.

To see the permission changes, each example chmod command from the preceding table is run on the myfile, followed by Is by Is -1.

While creating an account on Unix, each user is gets assigned a owner ID and a group ID. All permissions are also assigned based on the Owner and the Groups.

Chown command is used to change the ownership of a user. Chown stands for ‘change owner’. Basic syntax for this is –

chgrp command is used to change the ownership of a group. Chown stands for ‘change owner’. Basic syntax for this is –

Changes the group of the given file to special group.

What is NLP? How it is shaping our Enterprises?