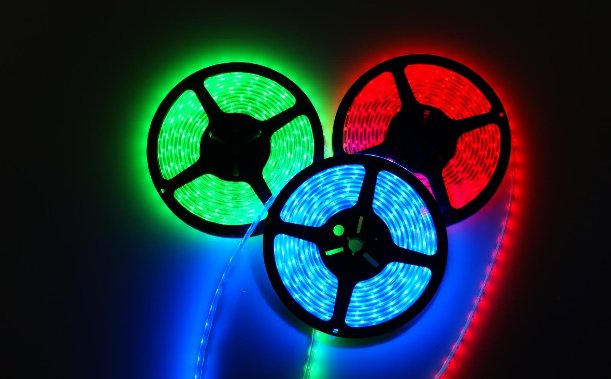 In this era of limited Radio wave and plenty of Light, why don’t we use light as transmission medium and make this possible to transmit data from LED light.
Do you people know, we have more than 3 Million of Radio Masts deployed across the world? These are also called the base stations. Along with this, more than 10 billion of cell phone we have which together responsible for data transfer up to several thousands of terabyte data every month. Yup, it is very large number, with 15 zeros.
In another view, Wireless communication has become the utility like electricity, water, transport. We are using this in every aspect of life, for private communication, for business communication and many more. 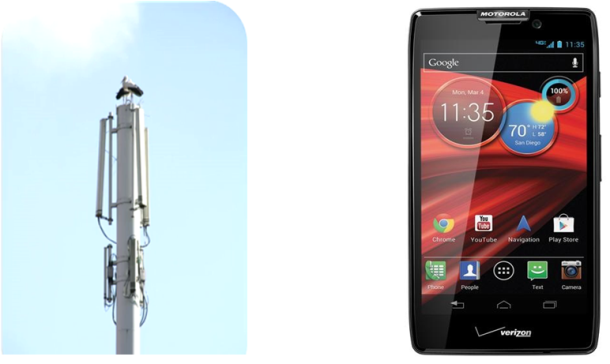 We are transmitting these wireless data in form of radio wave, we all knows these are limited, scarce, and expansive and no hope for further expansion as per our need. These limitation is not able to full fill our current monthly data transmission demand and we are no doubt running out of spectrum.

There is another problem, efficiency. These base stations consume lots of power every hour. Interesting thing is that most of the power is not used for transmitting radio waves, but to cool down the base stations. Thus efficiency of such base stations is only about 5%, that means a big problem.

You can’t use your wireless devices in your Flight, hospitals, in military prone areas for security issue.

Security is another issue, these penetrating and scattering radio waves have no controls in boundaries, they goes off the range we use, even consumes power too. Even somebody can make misuse of these radio waves, 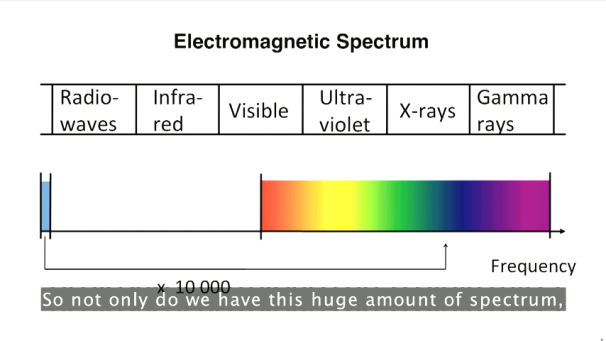 Looking to another corner, we have 20 billion of Light bulbs deployed across the world in current infrastructure. That’s what I am going to cover in my post.
We have electromagnetic spectrum, where we have Radio waves and visible light,
Comparing their availability, bamm, we have 10,000 times more visible light frequency range than that of radio waves.
Now we have 2 million radio masts X 10,000 = 20 Billion Bulbs already installed.
So what if we can use these light bulbs as for wireless communication, and answer is Yes!
All we need to replace those ordinary bulbs with LED based efficient florescent light.
We all know LED is having semiconductor, we can easily modulate these LED at very high speed, it can be switched off with very high speed. This is the fundamental properties we are going to use for wireless communication.

Remember TV remote control which uses the LED which turn ON and OFF at very high speed which transfer stream of bits at speed of 20,000 bits per second. Not suitable for YouTube Videos.
What we can do is making each LED of light bulb to modulate at very high speed, not only single, but also, 1000s of data stream and all in parallel. This Technology developed is called SIM OFDM presented by Harald Hass at TED talk. 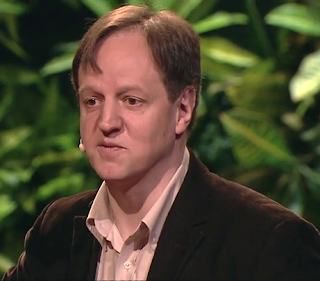 All he demonstrated in his TED submit.
There is need of connecting Microchip with LED bulb Microchip receives data and accordingly it changes the light intensity at very high speed.
These data are than get in form of visible light, and goes wherever light goes.
At the device like computer/Mobile, we can put receiver which detects the changes in light and convert into data with very high speed.
This media is able to transfer data up to 100Mbps with very high efficiency. We can use bulb for ordinary use as well as for data transmission. No interfaces occurs between two LED lights.
At demonstration, he shown how full HD video was transferred at very elegant speed, and working awesome wirelessly.

You don’t have to turn on the light every time, you can dim the intensity nearly dark, your data transmission will be continuing as usual.
Now check how we can be recovering the issue available in Radio wave transmission,

We have already installed Billions of Bulbs and we have lots of capacity already available. So we don’t have to think all about those.

Free!! LED Transmission comes with LED bulb and no more money is to spend on deploying hardwires for it, so highly efficient.

Available everywhere even in Flight, hospital and even in Military prone areas these can be use as best available, even one can use the street light as Wireless hot spot. You can term this as Li-Fi.

Your LED bulb can scattered and penetrate through walls and so it is safer to surf inside house, no outsider can use your data stream.
We can have many scope of this technology; big companies can use their light bulb to communicate with each other section.

On road Cars can communicate with each other via LED light, it will prevent road accidents; even street light can tell a car about the traffic status ahead. 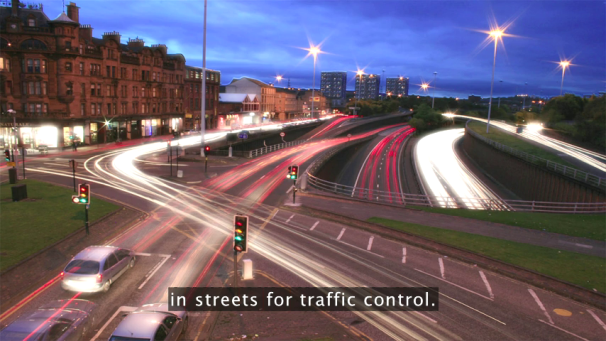 Street light can be the public Wi-Fi access point.

Even in flight, there are lots of light bulbs are installed which let you read Intelligent Computing during your Flight. It’s Awesome 😀

We won’t be facing such efficiency/and limitation offered by traditional wireless communication infrastructure. We have to move ahead, just to make our life easier and sustainable for long time. Share this post with your friends and tell them how awesome idea you found out.
http://Inteligentcomp.com