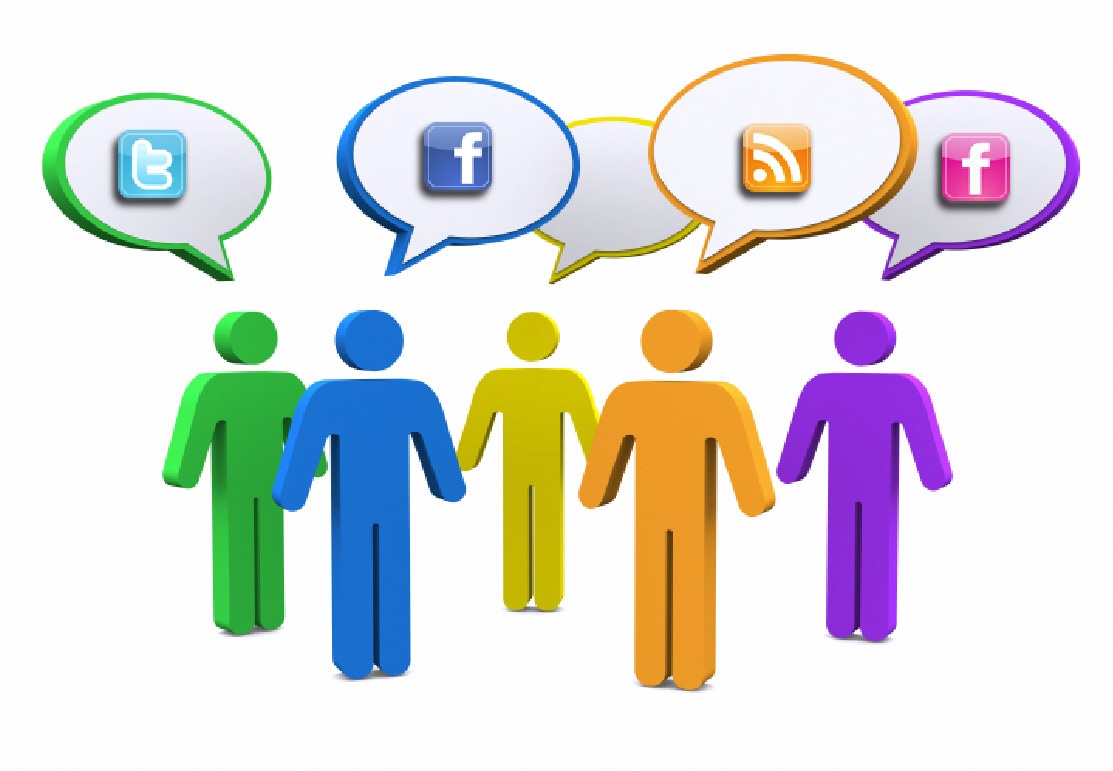 Welcome to Facebook generation, but lots are other beside and before it, learn more about the 18 year of Social media evolution.
When you are online and not touching social networking, you are not online actually. Today almost 90% of businesses have their customer and strategy that include social networking. Wherever you go on web, you’ll find the sharing option, but first is social sharing after that Email and all. Well I am not going to tell you how the thing is now, let’s discuss the timeline of 18 year. I hope you love this slight but informative timeline.

Appreciable! Classmate.com is created by Randy Conrad in 1995. At that moment when internet was gaining its momentum, classmate.com could manage to boost with over 40 million users in USA and Canada only. However it was not so successful to gain the audience from anywhere else in the world. Currently this site have Alexa ranking of around 1,395.

Started as social networking and dating site, but in May 2011 website dumped its 8.2 million users to re-create their profile as Social gaming. According to report from Alexa.com 19% of current users are from India thus having Alexa ranking as 400 and worldwide ranking is 1000 almost.

LinkedIN first launched as Business networking site. Do you know, when this site was launched it had its Alexa ranking 15. LinkedIN is listed as 8th social networking site in world. Its current Alexa ranking is 12. The website acquired Mspoke in 2010 and extended its features to allow its user to log in with paid service and having professional features and said to have 161 million members in 200 countries worldwide.

A social network specially launched to target the musician and music/songs love people across the world. At the time of writing this post, sorry, at the time of posting the post to Intelligent Computing, Alexa Ranking of the site is 220.
This Social network has suffered a lot of serious and continues decline in fame after launching the Facebook.

Created by one of employee Orkut Büyükkökten, Google had its first attempt of Social networking with this. Orkut really boomed and enjoyed lots of popularity among the Brazil USA and India. It was overlapped with Facebook. Current Alexa ranking of Orkut is 862.

After merely 10 days after the launch of Orkut.com Mark Zukerberg and his friend Havard launched Facebook.com with over 750 million registered user and counting per minute. Facebook is having more than 1000 million user and Alexa Ranking 2 after Google. This is one ruling Name in the space of social networking.

Twitter launched in 2006 as the popular Micro blogging Social networking site. This has become the viral for tweeting the views of celebrities. This Social networking website have currently 000 Million user. According to Alexa ranking of this site is 10.

Launched in 2006 and acquired by Google who made attempt to break into Micro blogging site. In 2008 this service was available to open source community to public their products. Alexa Ranking of Jaiku.com is currently 105,659.

Next attempt of Google in social networking and 2nd attempt in micro-blogging Google launched Google buzz. This was integrated with Gmail and feeds from websites like Picasa, flicker, Google latitude, Google reader, YouTube, Blogger, Twitter etc.

Google in its sixth attempt seems to be ahead with more enthusiasm with it’s around and invitation only Social networking site called Google+. At this time Google+ is taken in center of the Google world, search, videos, sharing, Calendar, Gmail, and all. One single integrated program where people can rely on everything as one single but broader Google world. People are following on Google plus Adding them in circle and bookmark using +1.

There gone 2012 where Facebook were able to have more than 1000 billion user, twitter were at 6th position in population if it was a country, and LinkedIn the most preferred business networking site and we are having many option to tweet out thought, post our photo, or make our resume on LinkedIN or even get lots of Traffic on Blog via Facebook Page. Social media is forever.
Have nice time
http://Inteligentcomp.com