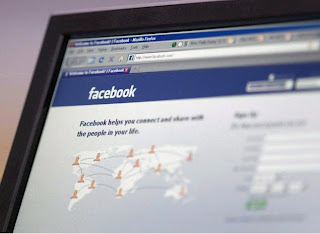 Facebook is to remove the automatic login feature from the external links provided in mail or any other sources, they have to login for such entry on Facebook,

A recent study has revealed that Google’s android os share has rose from 57.5% to 75% in the smartphone market. Other major competitors are BLACKBERRY and APPLE’S IOS.

Well after the successful launch of iPhone 5 in India on November 2, stores all over India are expecting high sales of the apple’s mega product.

Back to old days: GOOGLE

Almost 70 MB of update available having some bug fixed for all you iOS devices like iPad, iPad mini and iPhone 5.

UN the platform for world’s cheapest tablet from India: Aakash

India will showcase its low-cost Aakash tablet at the United Nations (UN), highlighting the country’s innovation involved in the “most competitively priced” tablet computer.  In addition to this India’s permanent representative to the UN, Hardeep Singh Puri, said “a presentation on the tablet will be held on 28 November at the world body’s headquarters to which UN secretary general Ban Ki-moon will be invited.”

The new iPad mini’s display is from APPLE’s long run rival Samsung. The Korean giant last year turned out to be the world’s largest maker of smartphones. Apple and Samsung are engaged in patent disputes across several countries, and Apple is believed to be seeking ways to rely less on Samsung. But the Asian tech powerhouse remains a key supplier for Apple, manufacturing its application processors and providing other components.

Milestone from the NOTE 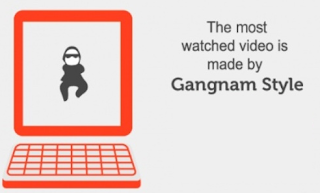 The Korean rapper’s gangman style video hits as the second most video on YouTube of all times achieving a viewership crossing 620 million.

Microsoft: Windows Phone to catch up in apps 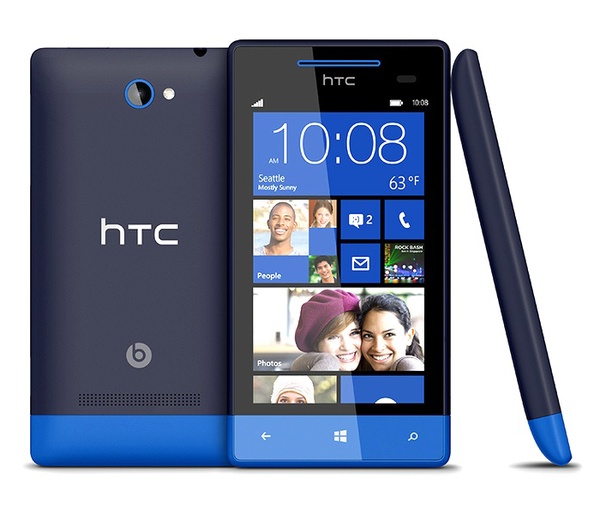 Microsoft is in the competition with android and apple and thus trying to gain a position in smartphone market. The company has already enrolled apps for skype, anywhere wireless radio Pandora, games such as “Where’s My Water?”plus windows Phone 8 will come with a “Kid’s Corner” feature. If

Enabled, kids will be able to start up the phone from the lock screen, gaining access to apps and games that the phone’s owner has designated as safe for them.
http://Inteligentcomp.com