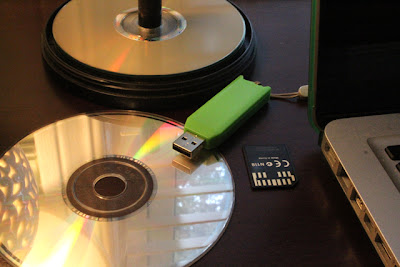 From the time of Williams Tube that having 0.625 kb of storage to todays Terabyte of storage, all evolved to fill full the need of increasing need of digital data storage. Let see the evolution in the quick scrolling way.
Welcome back folks, when we talk about the computing, we have mainly two resources, Processing and memory. Without memory, one cannot form any computing devices, even not even imagine to have one. Let’s see one by one.

Punch cards seems to be very simple form of storage, but can you imagine it can be use to upload the whole operating system to the computer earlier. For the time of evolution it may seems to be very humble but it was the key initial to make the day to day computing easier. First time punch card was used by a textile worker basile bounchon to control looms. After this it used to upload the instruction to the machine to execute the instructions one by one.

Williams Tube was the first Random AccessMemory device; its memory was 0.625 kb. This device was able to perform 1.2 ms to process an instruction. 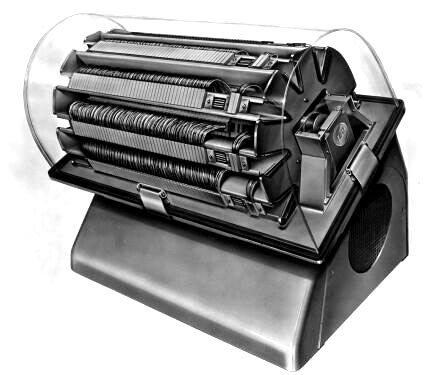 This was the parent of all the current rotating drive storage. It contains platters like the modern hard drive; it was able to store 10kb of memory.

The first Modern hard disk, that contains 24’’ fifty disks which was able to rotate at the rate of 1200 rotation per minute. It can store data about 4.4 Megabyte.

Once upon a time in technology, tape was used to be an inexpensive way to store data. it can hold data up to 660 kb per one side. It was slowly replaced by floppies.

This was the first mass produced commercially sold storage device. It was used to store documents and even operating systems like DOS. 1.2 MB capacity was reached in early 1982 which also known as HD Version of floppies.

IBM 3380 was the first device which was able to reach the limit of gigabyte storage. Yes, it was able to store 2.52 GB of data in it.

This was first 5.25” rotating hard drive, and father of modern computer’s hard disk. It was able to store 5 MB of data.

It was firstly used as High end music and video recording, it can store data up to 1.3 GB. Latter it was used in computer devices.

It was drastically revolution in storage, light weight and high capacity with low price replaced the Floppies and help to rise the ZIP drives Jaz disk etc. it is having capacity of 700MB.

Sony first produced this device to replace the floppies as the consumer’s data storage devices, but being too much expansive, it was replaced by popular Zip disk. It was able to held 140 B of data.

It was the first choice of consumers because it can hold data up to 100 MB and can be use to store documents and large design and graphic files. It as one of the competitor of CD-R because unlike CD-R ZIP was Re-Writable storage.

The first 7200 RPM hard drive, can store data up to 2.5 GB. The speed become the essential enough that we can notice same speed in modern hard drives.

Before this, flash memory was not so cheap enough for consumer’s point of view. The evolution of this Micro-drive with 170 MB of storage, this was the best option for Apple to fit into iPod. Apple continued to using them in iPod after that.

The drastic revolution in portable memory was brought in new millennium by IBM. It killed ZIP and floppy drive suddenly. Tough it had 8 MB of storage but it is the initiation towards the flash memory drives. 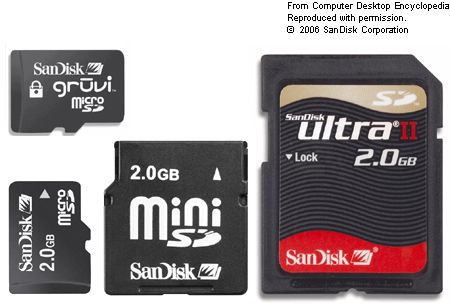 When it was introduced to world, it was become the first choice to all the mobile and handheld devices like Music player, phones and camera. This was no longer limited by physical size and unit.

Without any moving part, light like booting time, and less physical space, They are now new way to faster computing and the heart of ultrabooks and MacBooks. It will take 14,985 IBM 350s to match the capacity of one SSD.

With Online storage option and services, consumer can access limitless amount of data from the cloud/internet connected devices.

Comparing the storage devices I got some amazing result, it will take 464 IBM 350s to match the capacity of one iPod shuffle, and it would require 72,727 iPod shuffle to weight matching to IBM 350s.at that time 4.4 MB IBM 350s had cost of $35,000 and now 2 GB of drive cost only $49 or less.
Hoping you enjoyed knowing these facts and history, what you think about the revolution in future, had I missed any point, or you wan’t to suggest us something, comment and let us know it.
http://Inteligentcomp.com