Windows8 is complete redesigning of the PC, when whole world is on Windows and their life is going mobile, thus windows has to be change with them,
Well with the launch of windows 8 , the market is trying to cope up with all cons and pros of this operating system. Some are enchanted to see the new windows 8 as it could be a revolution whereas some are still in search of the start button!!!!!!!!!!!!
Before writing this article I was going through a newspaper headline which quoted Microsoft CEO Steve Ballmer as saying that windows 8 will recast the PC industry.

Well somehow I think that Steve Ballmer’s words touched me and consequently I spent some time thinking about his words and came with some conclusions: 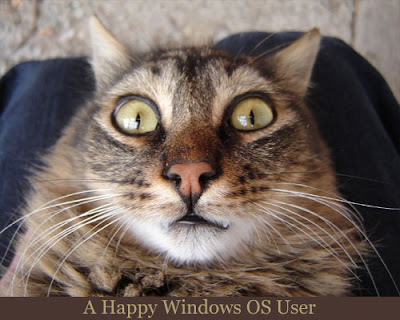 Number 2: – The graphical user interface (GUI) provided by windows had turned people from 5 to 51 to sit on screens.

Number 3: demand for touch devices is rising, with cell-phones and tablets already soaring high with touch, it would be a benchmark if windows steps in to this touch race too 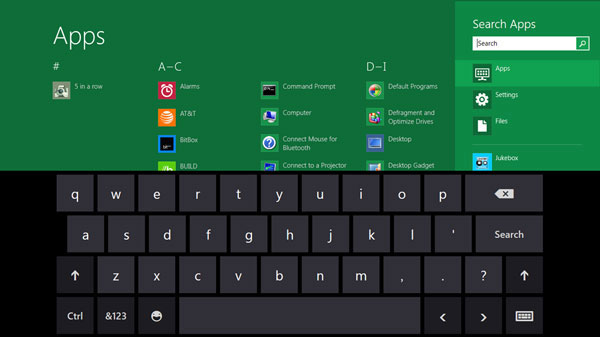 Number 4: – With majority of tablets in market operating on android… if a touch tablet with windows such as SURFACE comes into market… the majority of windows users will be introduced to the touch environment easily. 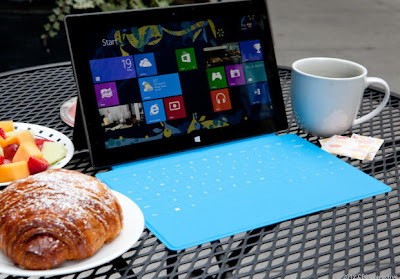 Number 5: – what is which makes android and APPLE iOS the most loved operating system in the cell-phone market? Well that is apps!!! And according to MICROSOFT CEO Windows 8 will be comprising of over 10,000 apps. 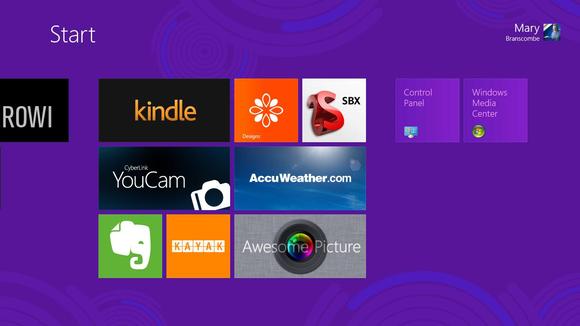 Hence what is predicted with windows 8 is that it could bring a revolution in the cell phone, tablet and PC market.
Well if windows are the one which made the whole world stick to their chairs then gradually windows can also make the whole word go mobile.
http://Inteligentcomp.com

How to Recover files from WannaCry ransomware? (And everything you wants to know)