What Happens in 1 Minute over Internet 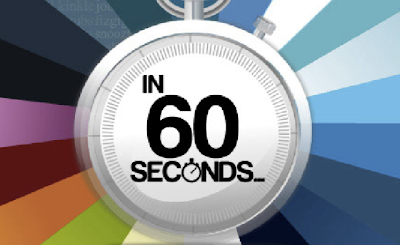 Internet at this moment is most used services over the world. At the time of 2012, Let us see how much do the internet makes in one single minute.

Welcome back Readers!
Internet, basically International Network is collection of billions of small and large networks over the world having web server, data server, media server corporate industries, educational institutes and universities various R & D organization and peoples with computer and Mobiles.
Basically it was started for the exchange of information between the two institutions early but now it has completely wider view and usage. From cloud computing to Social networking, from online gaming to IMs and Mailing, internet is one and only things world need today. No doubts if things is such big, it must has to have some facts.
Today in this post I am covering the major happening and drastic usage of internet in single minute. 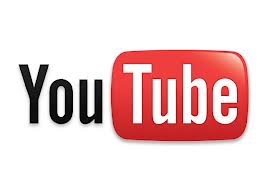 On YouTube 1.3 Million Videos are viewed and 30 Hour of videos are uploaded in single minute.

Google the search giant; over the Internet, Google Replies to more than 2 million search queries per minute.

1,00,000 Tweets are sent over the Twitter in a single minute and more than 325 New twitter accounts are created. 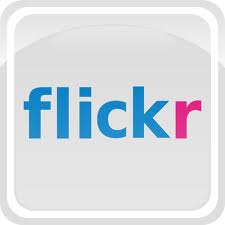 Flicker, the most popular photo networking cloud, here People use to watch 20 million photo in a minute, along with 3,000 photo uploaded per minute. 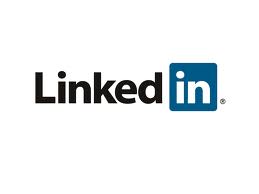 Here 61,141 hour of Music streamed transfer in one minute.

Over internet 47,000 apps are downloaded in single minute.

In every single minute 1,300 New mobile user gets into the light. 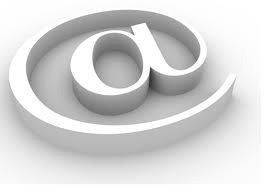 On every minute, 204 million Mails are sent over internet.

On ever minute 20 New people’s identity is being theft. 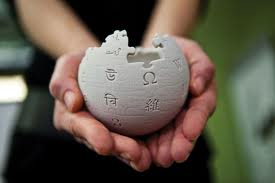 Every minute 6 Wikipedia article get published

Every minute 135 Bolnet infection is being discovered.

6,39,800 Gigabyte of data transferred every minute over internet.

This clearly showing the stats of growing internet and its usage, even w got shocked when I saw such big data, but the surprise not ends here, According to expert, the Number of Internet device at the moment is equal to the population of the world, at 2015, Internet connected devices will be straight way doubled. Also in 2015, it would take 5 year to watch the videos that will be passing over the internet in one second.
How you feel about the eruption on internet, leave comment below.
http://Inteligentcomp.com

Twitter is letting you decide who can reply to your tweets even AFTER they’re sent.