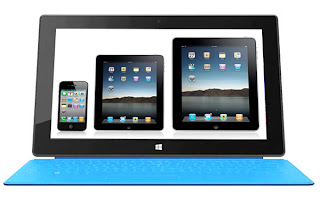 Windows8 Launched with a completely new environment and completely for touch interface user. It is Faster from Windows 7 and Smarter as Windows 7 but little more handsome than windows 7. 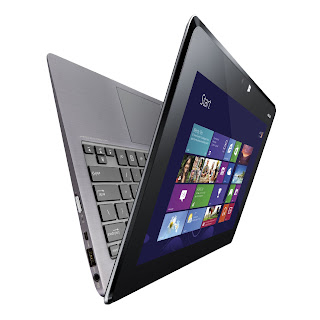 Intelunveiled Windows 8 Ultrabooks as after Windows 8. You can get Intel Based device booking on Intel.com/windows8. 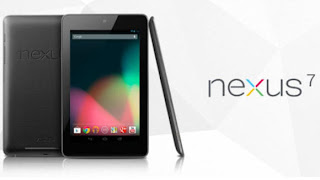 Apple iPhone 5 is coming to India on November 2 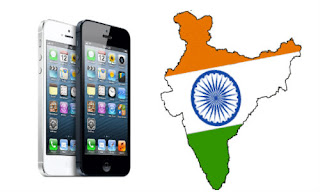 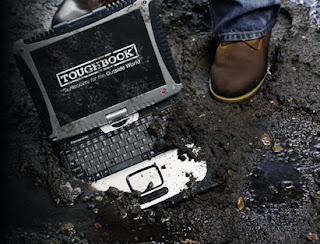 New York: – Paul Ceglia, 39, a one-time wood pellet salesman from Wellsville, New York, was charged with mail and wire fraud over what federal prosecutors and the U.S. Postal Inspection Service said was fabricated evidence to support his claim to a large stake in Facebook through a 2003 deal with Zuckerberg. Massachusetts fined Citigroup Inc $2 million to settle charges that two bank analysts improperly released confidential information about Facebook’s financials before the technology company went public.

Amazon reported third-quarter results below Wall Street’s expectations on Thursday including a large loss, weighed by its stake in online deals service Living-Social and continued spending on its Kindle business and distribution centers. Though expected, it was Amazon’s first loss since July 2003. The world’s largest online retailer posted a loss of $274 million, or 60 cents per share, in the July-September period. That’s down from earnings of $63 million, or 14 cents per share, a year earlier.

Apps on apple store will now be prefixed by INR instead of $ as APPLE now has allowed its users to pay in rupees. A large relief to Indians.
http://Inteligentcomp.com