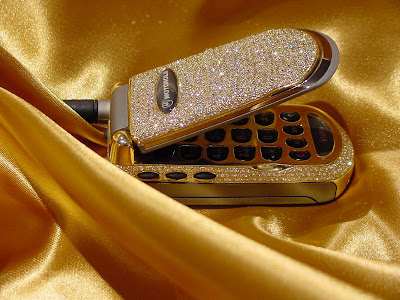 This post consists the list of most elegant phones in the world, or I must say the gems, the complete treasures of the technology.

So how much you can spend to buy a cell phone or which are the most expensive cell phones in the world. Let’s see if you are guessing right?
Well when it comes to buying a new cell phone, what does one actually look for? Features, brand name, reliability or something else every person has some of his own clause to buy a cell phone. Now let’s have a look at the current scenario, the launch of apple iphone 5, a new tablet launching every 2 weeks is making the mobile market booming.
Now the question is that “for those people who are having a lot of money or are ready to pay any whopping amount for their device to go along with their own personal standards”. Well for these people apple iphone 5 also looks a bit cheap in their hands (really trust me).
Then for what these brothers and sisters of Richie Rich go for?
Well i just surveyed the market and made a list of some of the most expensive cell phones in the world.
OMG please someone pinch me is this real or i am just dreaming? Here is the ultimate list of the most expensive cell phones or i must say the Richie rich gem-phones. 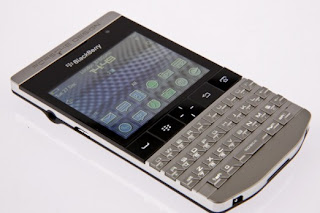 Designed by Porsche, based on bold 9900, a bit heavier than its parent featuring a leather back and steel chassis; 1.2 Ghz single core processor; 5 megapixel camera; adapters for all plug types included; stylish charging dock included. The phone is a class and a good one to show-off.
Mobiado professional em 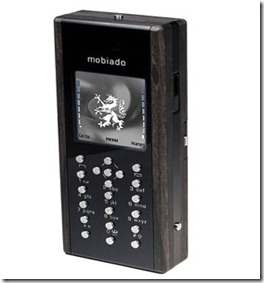 This classic device is made from ebony wood, hard-anodized aluminum and titanium, nokia driven mobiado professional emis just the beginning of the luxury list .it features a 1.3 MP camera, music playback and an fm radio. 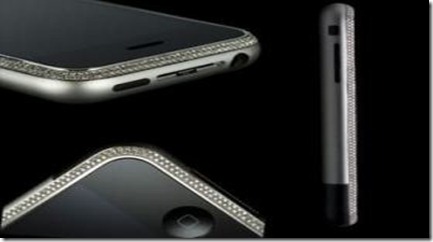 The diamond iphonecatches the eye with an impressive 420 diamonds at a total weight of 5.65 carats set in 18k white or yellow gold. It can also be ordered in white, black or pink sapphires. The phone, by ukblingmeister general amosu, at a blustering $41,000 is sure to not make any. A typical girl’s handy, really it implies that diamonds are a girl’s best friend and yes it also looks good in a man’s hand. 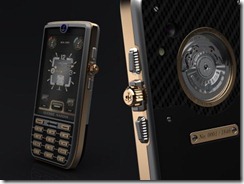 The chairman by ulyssenardin is the world’s most expensive android smartphone, and includes both a touch screen and number pad. The ulyssenardin is also a reputed manufacturer of designer luxury watches has proved itself with the chairman, as you can see the cell phone gets it look from the old classic analog watches. The volume controls look like watch buttons and not only this the dial between the two volume buttons can be used to generate some power for the phone battery (sounds like a device from SherlockHolmes era has made itself through time) 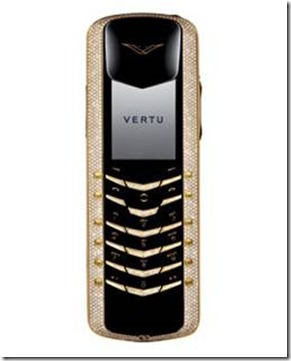 Vertu, a subsidiary of nokia, is a special series of handcrafted phones having about 943 diamonds studded in them. Although, nokia completed sale of vertu luxury phone unit to eqtvi, the phone which is now accounted whosever product is a masterpiece in itself. You can check the phone’s website www.vertu.com for designs and other stuff. The phone is one of the most successful diamond studded venture. 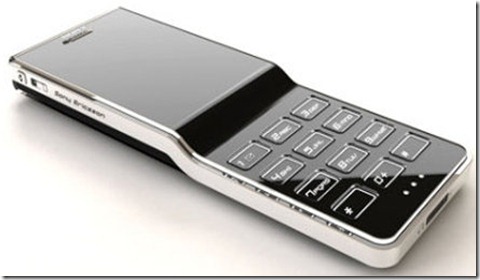 What does a person wants from a phone? Long battery back-up, features, brandname and its complete in all aspects, with a lot of power and visual appeal this is one of the best reasons to spend a lot and fight for in the so called richie richgems market,300,000 big ones, you get a quad band phone with wi-fi and bluetooth, a 2 inch 256k tft screen, 4mp camera, voip and 2 huge diamonds. The full titanium construction by swiss manufacturer vipn and technology of sonyericson makes it one of the biggest competitors in the cellphone league. 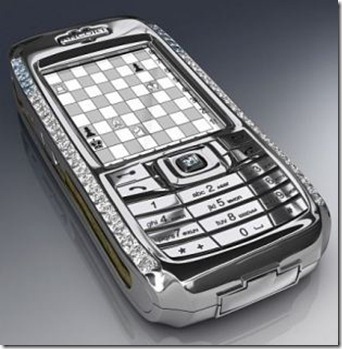 Designed by a diamond extraordinaire peter aloisson for all diamond lovers, it proves that whatever the thing is diamonds just improves them. After this one admits that really diamonds are forever. Not only this, the technical front says that this gadget employs “powerful encryption technology” to “provide secure protection of information against kidnapping, technological blackmail, financial racketeers etc. It’s a safe choice of course; with its $1.3 million price tag and 50 diamonds (10 blue), rest is not that much appreciable. 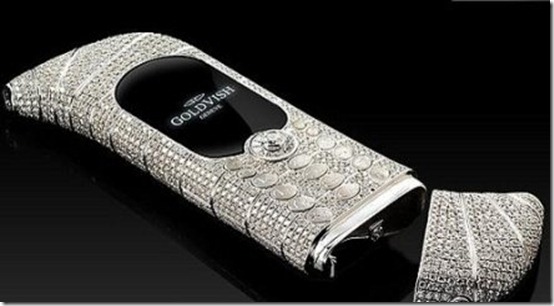 If you are a fan of egyptian or ancient society and want a piece which makes you feel like an egyptian king “ tutankhamen “ sorts of, this is the best one could get. The phone is made of 18k white gold and set with 20 carats of vvs1 (only microscopically flawed) diamonds. The phone also features bluetooth, 2 gb of storage, fm radio, a digital camera and mp3 playback. This gem encrypted talking device or just a cell phone (well is actually a million times more than that) is available only by special order. 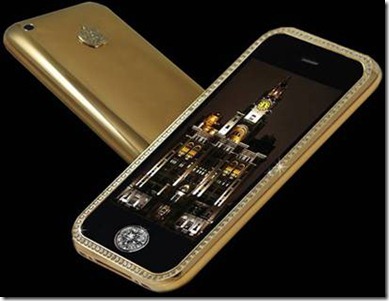 Stuart hughes of goldstriker international, known for giving luxury devices such as phones and video game consoles the a god touch—covering them with gold and diamonds—and in this race of cell phone makeover how can apple be left behind !. The iphone 3gs supreme features a casing made from 271 grams of solid 22k gold and a screen with fifty-three 1-carat diamonds. The home button is covered with a single rare 7.1-carat diamond, a chest carved from a single block of granite and sports kashmir gold. Only about 200 pieces have been sold till date. 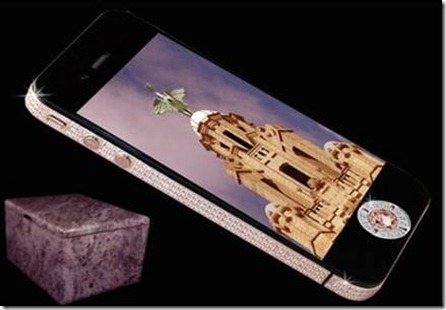 Well after iphone 3gs ,stuarthughes came with the iphone 4 diamond rose edition. Hughes has recreated the infamous antenna band that wraps around the sides of the latest iphone, as well as the back plate, using rose gold. With 100 carats of flawless diamonds, the apple logo is formed with fifty-three more diamonds and the home button made of platinum and features a rare 7.4-carat pink diamond.