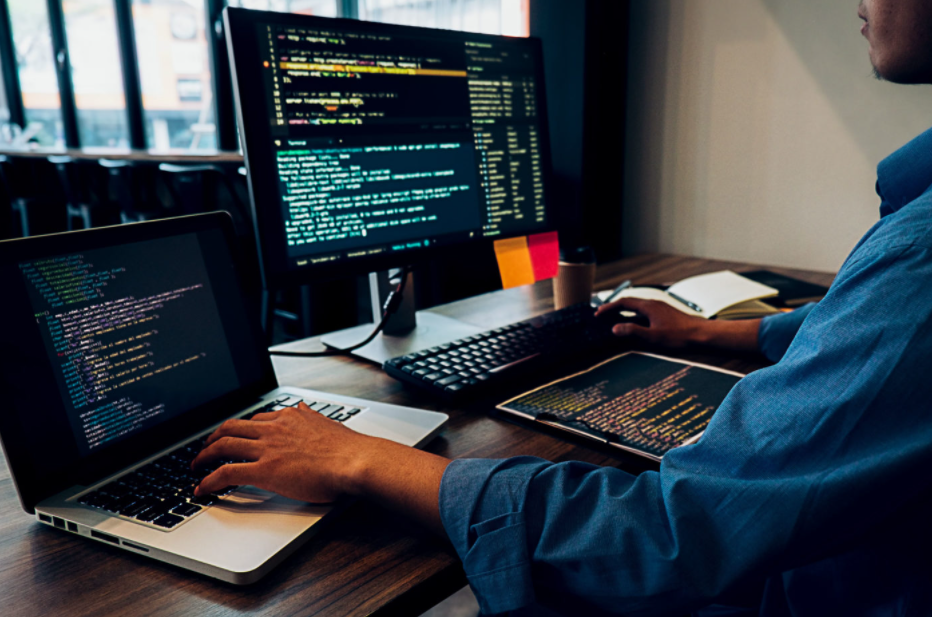 What is JavaScript Framework? Why do we need them?

JavaScript framework is an application framework written in JavaScript where the programmers can manipulate the functions and use them for their convenience.

Let’s start with why should we use, JavaScript frameworks? It’s perfectly possible to code without using them – but a well-chosen framework can make the work far easier. What’s more, they ‘re free and open-source, so there’s no risk in trying, now is there?

The best advantage of using JS frameworks is, it will increase your productivity. There are already pre-written and ready-to-use functions and patterns so you have to write less code manually. All components of the website do not need to be custom-made, so you can build and expand on pre-built ones.

Frameworks are more adaptable for the designing of websites, and hence, most website developers prefer them. These frameworks also make it possible for the programmer to code the application as device responsive. Let’s take a look at the Top 3 most popular JS Frameworks.

Angular (also referred to as “Angular 2+” or “Angular v2 and above“) is a TypeScript-based free and open-source web application framework led by the Angular Team at Google and by a community of individuals and corporations. In 2016, Google completely rewrote and re-released Angular to keep up with the increasing demands of the web.

This development framework is known primarily because it gives developers the best conditions to combine JavaScript with HTML and CSS. Over half a million websites, such as google.com, youtube.com, etc., use Angular.

AngularJs is very powerful JavaScript framework. It was released in October 2010. AngularJS based on Model View Controller (MVC) architecture and automatically handles JavaScript code suitable for each browser.

Angular(Angular 2.0 and later) is re-engineered and rewritten versions of AngularJS. AngularJs had a focus on controllers but, version 2 has changed focus on components. Components are the main building block of application. It supports features for speed in rendering, updating pages, and building cross-platform native mobile apps for Google Android and iOS.

The advantages of Angular are −

Though Angular comes with a lot of merits, here are some points of concern −

Created by Facebook, the React framework has earned popularity within a short period. It encourages the creation of reusable UI components, which present data that changes over time. Lots of people use React as the V in MVC. React abstracts away the DOM from you, offering a simpler programming model and better performance.

React can also render on the server using Node, and it can power native apps using React Native. React implements one-way reactive data flow, which reduces the boilerplate and is easier to reason about than traditional data binding.

Vue JS is an open-source JavaScript framework for creating Interactive and creative web interfaces. The focus is more on the view part, which is the front end. It is very easy to integrate with other projects and libraries. The installation of VueJS is fairly simple, and beginners can easily understand and start building their own user interfaces.

When it comes to web development, Javascript continues to be the dominant language, and therefore, we have several Javascript frameworks to choose from. Therefore, carefully study your project requirements before choosing your framework for your application as every framework comes with unique features that you may require during development.  Apart from the features, also consider the learning curve, complexity, compatibility documentation, and community support.

Don’t try to do it all at once, pick a framework instead and get it perfect. You don’t need to learn all of them. You just need to learn at least one thing, so you can get started with something.