How Larry Re-designed Google in 2011 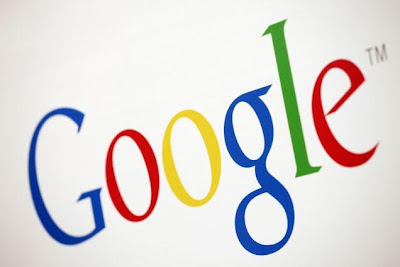 Transformation is the way the world is going ahead. Google is too had its own one single theme designed after the Larry page appointed as CEO.
Hello everyone. This is all about love and transformation. Love what I do with Google, and Transformation is what Google does for me us and all of us. Just to organize the information of the world to present to us in few keystroke and 0.4 sec wait, but also what we feel, how we work and how we want anything to get from Google. 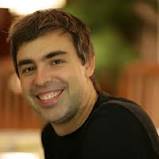 Founder of Google Larry page was the one of the two people who changes way internetis in front of us today. Heartily saying thanks to both for doing such great job, beside search Google is with us in street to find the next coffee shop, in wallet to get the best deal, in Gmail to let me exchange thought, in Google driveto keep my docs online on cloud, in YouTube to make my study go higher and even no limit. I even use internet in Google’s amazing browser chrome.

How Google Re-designed after Larry Page as CEO

After Larry page got on CEO stage, he came with I think some pre thought of idea to change the Google what we see today exactly.
According to Jon Wiley (Lead Designer Google Search) Larry just announced let’s bring the entire Google product together and re-design them all in beautiful feel. From desktop Google product to millions of mobile apps Google has one single feel after his idea has implemented. 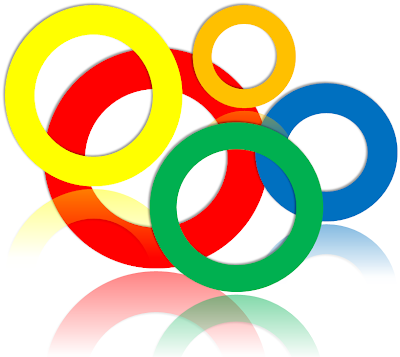 Google specially have many design studios in many campus called Creative labs. These known for creating everything from search to new updated color of all the products.
Matias Duarte (Director of User Experience, Android) proudly says “Google Passionately cares about the design, and entire company is transforming itself around that idea.”
What’s best I like in Google designer is, Larry have some vision to make changes in feel and look now lets add some  incremental features to these stuffs and Google Designer says okay and make all the imagination to come in real product. 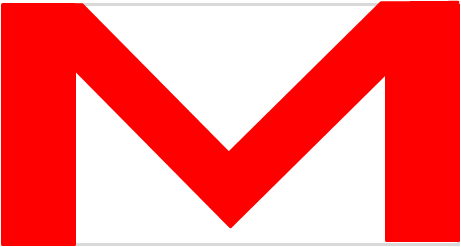 Jason Cornwell (Lead designer Gmail) states that making the excellent design of Gmail and such product is to make it great on iOS. They proceeded for the web version of Gmail on iOS mobile device. He added the elegant and excellent designed apps are having same Google inside but lots and lots of effort has been used to make it more beautiful more responsive. 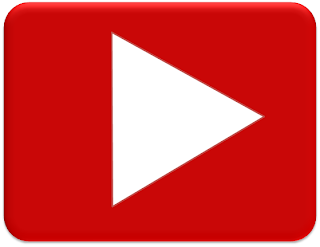 Andrey Doronichev (Product Manager of YouTube) says 5 year ago there was not command design language for the platform and in those recent years lots of progress had been made, many iOS users appreciate those re-design. When Google launch Gmail, YouTube, Maps for the iOS user, designer team got lots of feedback and Google was great in that cross platform success.

Last but not least Darren Delays (Lead Designer, Google maps for Mobile) said, beside the projects of desktop and Mobile maps of Google, they also had some idea and meeting with people working on iOS maps and after that, Google headed for that too after having some exchange of ideas and feedback for each other and that is the reason iOS user are dying for Google Mapin their Mobile device. 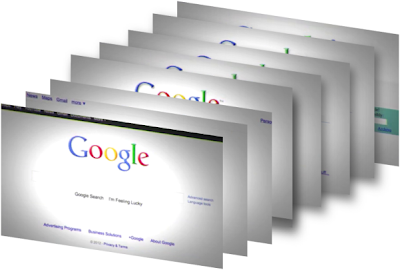 Last word
Google is having great technology in mind in service and will be there in future too, but what makes the Googlemake the user stick and enjoy Googling is the amazing and ultra beautiful designed and making present to user what exactly they want on the screen and how.
That’s why I love Google Too.
Report was published in Video on TheVerge
Have awesome time. Keep Googling and get more and more on your mind.
http://Inteligentcomp.com

Why you must restart chrome, at least once a week?