Google Services Through a Halt in China [Update] 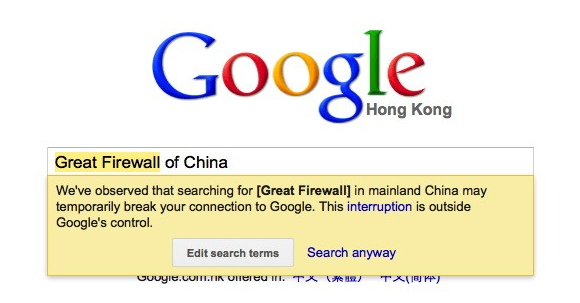 With the mercy of the great firewall Google services grind to a halt in china. A disruption in Google services were witnessed earlier this week,
Google spokesperson told that “nothing is wrong on their side” blaming political transitions. Many of the Google services like search, mail, blogger were blocked according to Greatfire.org which monitors China’s internet viewership.

In order to build more audience, the video upload project, carried out in cooperation with open-source video start-up Kaltura and the Google search engine, was launched in 2008. But it was delayed due to numerous technical problems.

APPLE STILL ON TOP WITH COMPETITIVE MARKET AHEAD

Hugely successful launch of the iphone 5 and ipad mini tablet, shares in the California tech giant have slid some 20 percent from all-time highs. With Samsung’s launch of NOTE and Galaxy S3 APPLE has to face a tuff competition in near future as investors are already witnessing android king Samsung as the future smartphone market leader.

Pictures of a Nokia phone were leaked on internet which is claimed to be NOKIA LUMIA 830 the successor of NOKIA LUMIA 710 by a Chinese website.

NEED FOR SPEED NEVER GETS OVER

Toughbook finally launched by Panasonic with windows 8 inside 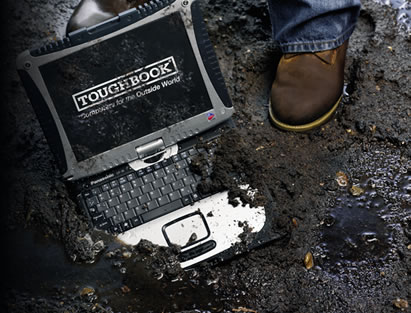