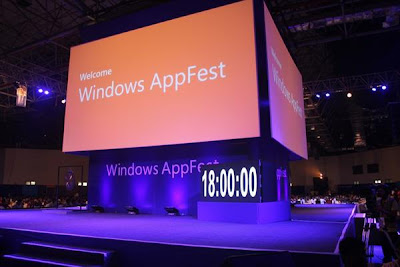 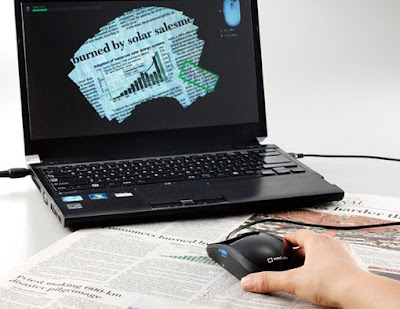 King Jim is about to drop their newest mouse scanner in Japan, the ‘MSC10′. Coming in a 4-button design (1 wheel button + 2 buttons + 1 scan button), this wired mouse has a 1200dpi laser sensor, a USB 2.0 connector and comes with a built-in scanner 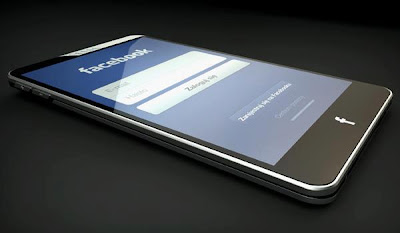 TATA NANO the world’s cheapest car to be released in US with $10000 tag. 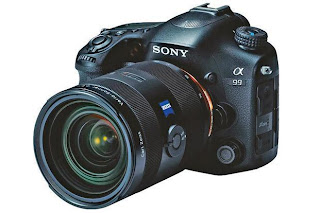 Sony will launch its flagship camera, the Alpha 99, in India during the festive season.

Microsoft to give APPLE competition 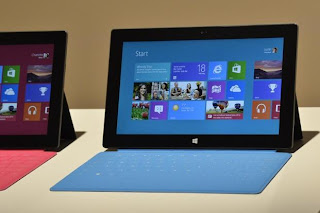 A WATCH FOR EVERYTHING 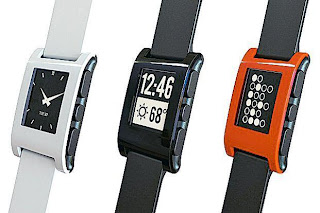 Slightly larger than your regular watch, Pebble connects to your Android device or iPhone wirelessly. You can use it to control music, check your phone calls, emails, text messages, or Facebook and Twitter alerts. It can be customized to function as a stand-alone monitoring device for your fitness activities.