Apple iPad mini to be launches on October 23 [Updates] 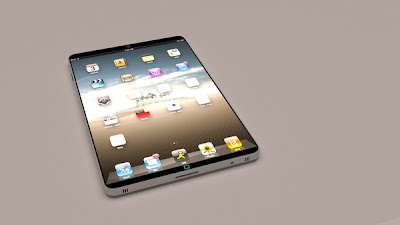 Including its packages and Upgrade offers on Windows Blog

But that didn’t stop apple from hiring away a high-profile industry veteran from Samsung to come work for them.

HCL joins the ultra-book race with ME3074. 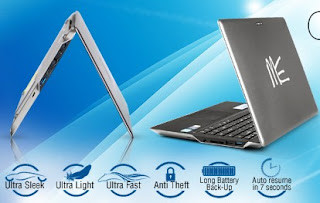 Aircel is in Gain

A report by the House Intelligence Committee 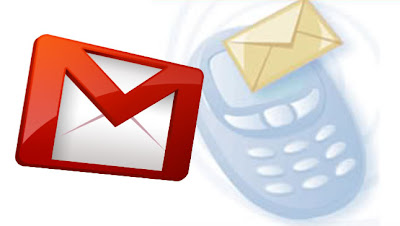 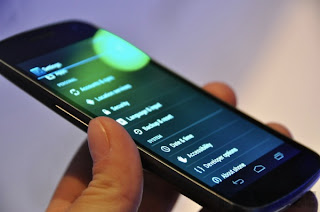 Announced that nearly 90% of IT works will be done by in-house staff in three-five years.
PARIS – Scientists from Yale University said they have identified a “diamond planet”
twice the size of the Earth and eight times its mass.

Is one of five planets orbiting a sun-like star Located 40 light years from Earth in the constellation of Cancer.

Another front is opening up in the architecture wars between ARM and Intel.

Both see rising share in networking and communications systems where ARM is a relative newcomer and Intel is growing but not yet dominant.

By Reliance and Airtel