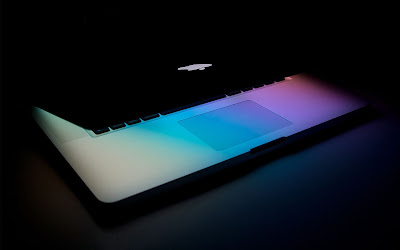 Another Great finishing of the show was the Launching of Mac Book pro, this features OS X Mountain Lion OS, Retina Display and comfort.
Greet to My readers, in last post on Intelligent Computing, we have shown you Design and Tech specification of iPad mini. lets catch what we left with.

Apple like always has been a master of innovation, creativity, engineering and skill. The iPhone 5 fever wasn’t over instead of the highly humiliated maps feature which didn’t affected its sales, apple again banged on the gadget market with apple iPad mini and the highest resolution notebook in the gadget market “THE MAC BOOK PRO”.

MacBook the Macintosh portable range of computers which started in 2006 is in its third generation.

With sleeker, slimmer and faster ULTRABOOKS in town, Apple had to prove that it is the king of the market and in response followed its reputation by giving the world something more. 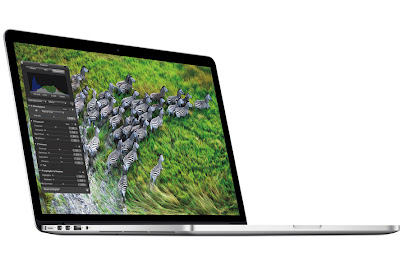 Well a 15-inch MacBook Pro laptop that has Retina Display about four times the previous model, weighing just 3.5 pounds is the lightest MacBook APPLE has ever made. For this new MacBook model APPLE rejected the traditional hard drive and optical drive and used solid state flash memory in its place making the new MacBook lighter and faster. 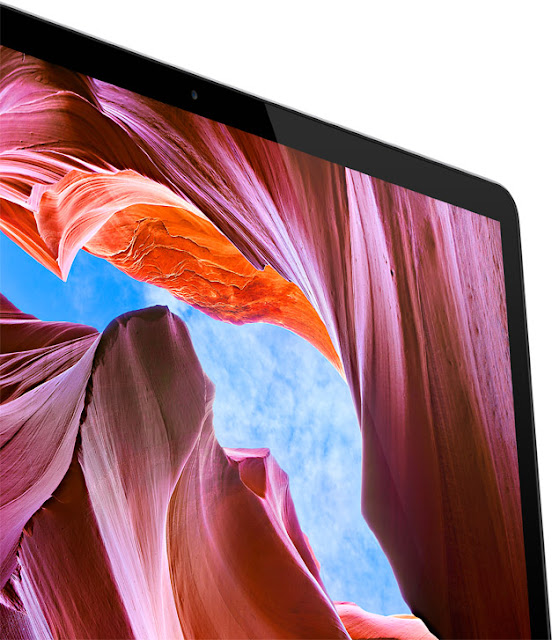 Not only this, the new APPLE MacBook pro is equipped with 8GB RAM, a 2.5 GHz CPU, a HD camera and stereo speakers. All this makes watching videos, video chatting and listening music fun on the new MacBook pro.
TheOS X MOUNTAIN LION is the operating system used and with its high efficiency it provides Multi-touch gestures and a very smooth track pad.
The iCloud feature which makes your iPhone, iPod, iPad and Macconnected together fabulously.

What else you expect from Apple, Let us know by Commenting below.