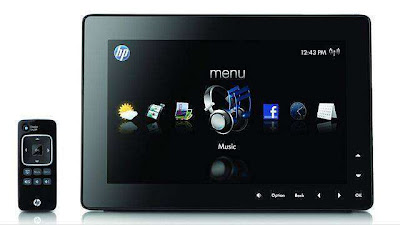 Let you know about another amazing gadget for your hand and productive in style, here comes HP Dreamscreen.
Hey guys, we all are now surrounded by phones , tablets, and a lot of gadgets with touch screen. The way the touch sensation has become a part of our daily life is highly anticipated. Also the great computer market giants Hewlett -Packard (hp) have come out with a great tech machine to replace our old desktops “the hp Dream Screen “.
The hp Dream Screen is a touch screen with built in CPU that can replace our old space occupying desktops. Just imagine if the desktop you are sitting and reading this article or the old desktop in your study room is replaced by this epitome of style and power. This hp dream screen has a built in CPU which saves the space taken by the cabinet and thus there is no need to order for a special computer table. 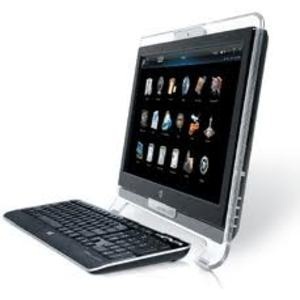 A must buy for people having space problems and is good for kids to learn. 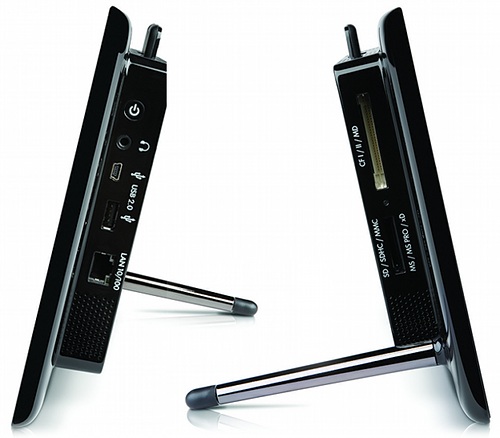 Although its first version was launched in late December 2010, it released with Linux. Although not went that popular on its launch and was getting mostly negative reviews. It came back with smart touch versions which are priced above 65000/- INR; still if u went to a hp store just do not forget to have a look.
It also consists of USB slots to connect it with keyboard, mouse and other peripherals. You can install windows, Linux or dos any can work on this.
Soon the newly windows 8 will also be announced for your Dream Screen.

DREAMSCREEN comes in a wide range with Intel atom to Intel core 2 duo in them .starting from a price range of 19,999 INR to higher models also having smart touch feature. I series processors are not available,
To buy
SEARCH FOR YOUR NEAREST DREAMSCREEN CENTRE
http://Inteligentcomp.com